Project Japan is a unique map created by the creator of Project West and is designed at a standard scale of 1:19.

It has been in the making since June 2017 and is finally ready to reach the pre-release stages.

The current version includes the 3 cities in north-central Japan:

These 3 cities also include the towns and settlements in between. The surroundings of the cities show a high level of detail and it is hoped that they are closer to both the Japanese spirit and the choices of driving.

The present map is standalone and requires building a new profile as well as choosing the japan.mbd module.

Thank you. Have fun! 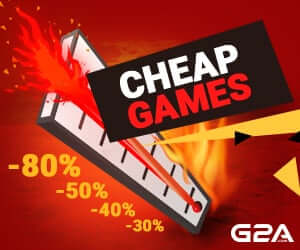 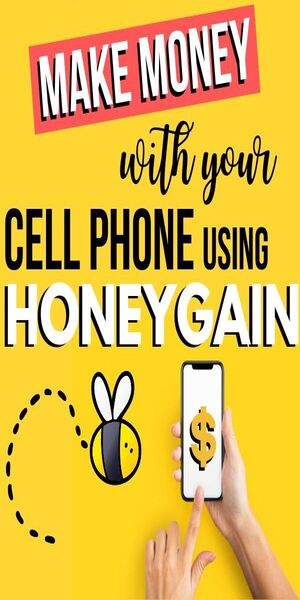